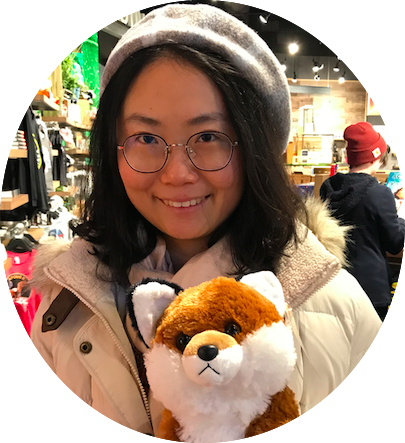 Comprehenders actively anticipate upcoming material based on context, and the facilitation effect of prediction on expected words has been associated with an attenuated N400. However, it remains unclear what neural signature indexes the processing cost when an expectation is not fulfilled. A number of recent proposals have suggested that post-N400 positivities (PNP) with an anterior-frontal scalp distribution reflecting the cost of integrating an unexpected but still interpretable word. Specifically, unexpected but plausible words have been found to elicit larger frontal PNPs relative to semantically anomalous continuations. Moreover, context constraint plays a role in modulating the processing of unexpected plausible words, with highly constrained context eliciting larger frontal PNPs relative to less constrained context. The anterior-frontal PNPs therefore have been interpreted as reflecting comprehenders’ continuous effort to update from a previously expected semantic representation to a less expected but still interpretable one. While contextual expectation of an event argument is typically used to examine the prediction cost in prior work, the current study makes a parallel comparison between two predictive contexts in Chinese: the verb-noun and the classifier-noun context, with both verbs and classifiers providing predictive cues for the noun phrases. The verb-object relation is based on a set of multidimensional features rooted in rich world knowledge, whereas the classifier-noun relation is often determined by a much narrower semantic dimension (e.g shape). The current study aims at replicating the basic patterns of PNPs from previous studies, and further shedding light on the functional interpretation of this component.